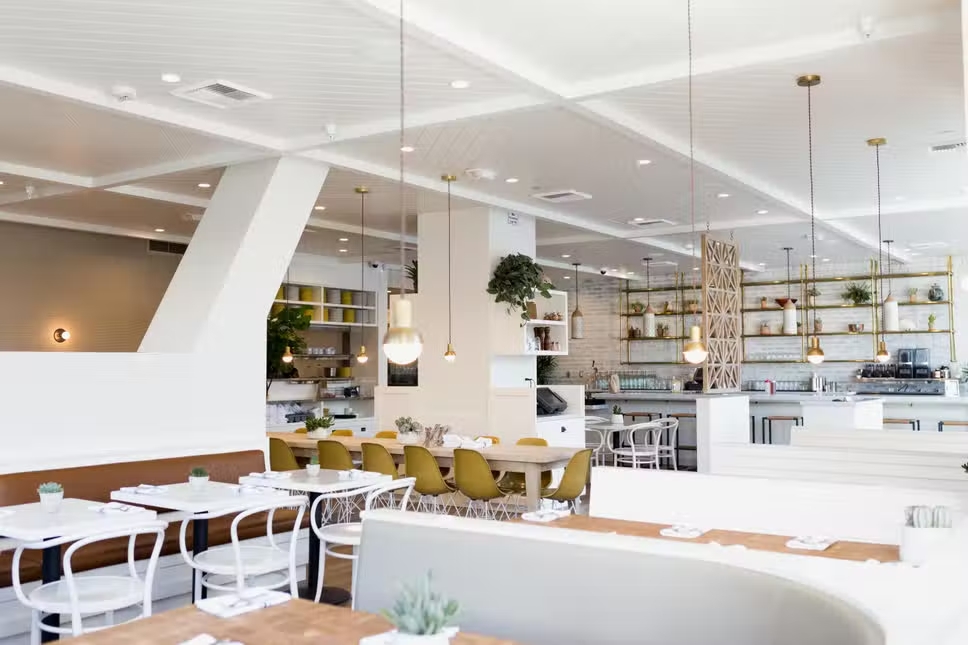 Every person is undeniably eager to catch a glimpse of the stars. However, in Los Angeles, celebrities of all stripes and levels patronize places ranging from the neighborhood juice shop to the local espresso bar to the vegan café next door. While the definition of fame evolves with time, a famous personality today may be someone with high followers on Instagram or YouTube or someone who made a 30-second cameo on a trendy Netflix show.

Since Hollywood gave birth to international stardom, iconic, long-gone restaurants like Chasen’s, Morton’s, and the Brown Derby have become the first celebrity hotspots. Well, this comprehensive guide of the famous restaurants in Los Angeles for celebrities isn’t a surprise for Angelenos living here for a long time. However, for those seeking to spot a celeb, the following best pickups of eateries are worth visiting.

There’s no better area in Los Angeles than Nobu Malibu to see and be seen. Its reservation is so difficult to secure for anybody, but the restaurant is so elite that even ordinary mortals struggle to get a seat here. Nobu gained his fame at Matsuhisa on La Cienega Boulevard, which is still a favorite spot for celebs, making Nobu Malibu the core of the Japanese chef’s celebrity-rich empire. Come here for the small dishes of fresh seafood and the innovative Peruvian-Japanese lounge cuisine.

Elephante is basically a location for great social media gold, either as a wanna-be influencer or to catch a glimpse of one in the wild, with fantastic views of the ocean and a breezy semi-open attitude. Chef Thomas Lim’s Italian American menu includes fantastic spaghetti and blistering personal-sized pizzas.

Although they may not appear at first glance, this is the Valley’s go-to site to spot minimal celebrity sightings. The classic booths, Mexican combo plates, and stiff margaritas are for everyone, yet if you look closely in the low-lit nooks, you could see many famous celebs conversing over chips and salsa.

This beautiful, mainly terrace environment within the Beverly Hills Hotel is one of the city’s most celebrity hangouts. Although its terrace tales are famous, the food will be pricey and safe to the point of boredom. But, this restaurant and hotel are about people watching and ostentatious spending, not delicious food.

While one of several Sugarfish locations, the Beverly Hills location is one of the most famous restaurants in Los Angeles for celebrities devouring the warm-rice nigiri. Facts reveal that Kendall Jenner famously had lunch here a few years ago.

With Craig’s, Catch, and Olivetta all within walking distance, the west end of West Hollywood may be the most crowded region for celebrity eating in all of Los Angeles. For decades, Dan Tana’s has stood as a monument to the art of well-connected eating and shows no signs of slowing down anytime soon. Stop here for a drink and some red sauce Italian classics if a table is available.

Get to Olivetta for colorful wallpaper, vibrant discussion, and a slew of hip Hollywood Hills types. Owing to chef Michael Fiorelli, the cuisine and beverages truly stand on their own.

Craig’s is currently the most ‘it’ destination for celebrity sightings. The quiet main dining area serves as a sanctuary for low-key meals with some of the city’s most prominent TV and film stars, along with musicians and Hollywood insiders who like the upmarket casual American food.